When I went to AMSET in Beaumont a few weeks ago, I lamented that they didn't seem to have much work by local Golden Triangle artists. I also suggested that the best artists from the area (based on my own limited knowledge)  were sculptors. I now realize I wasn't completely right about the first statement and that the second statement was more true than I realized, because AMSET had sculptures--spooky, somewhat skeletal sculptures--by an artist from Vidor named Charlie Stagg. Stagg died Monday of burns he suffered he suffered in a fire. When I saw the photos that accompanied his obituary in the Houston Chronicle, I instantly recognized the work.

Here are photos taken from the obituary and several other sites. They give you an idea of Stagg's sculpture and architecture. I am saddened that I had to learn about this remarkable artist this way. I hope an effort will be made to preserve his house and studio--it's a place I'd like to visit to pay my respects to someone who was an extraordinary artist. 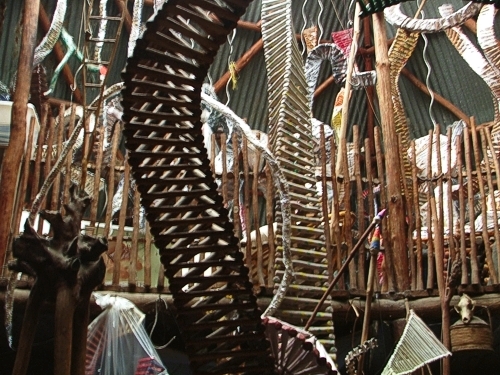 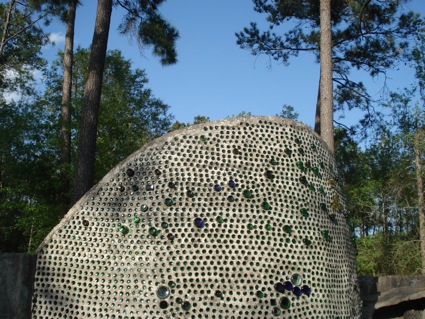 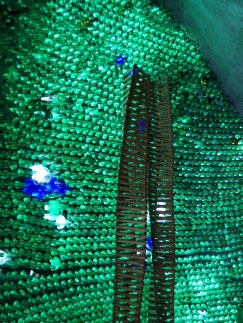 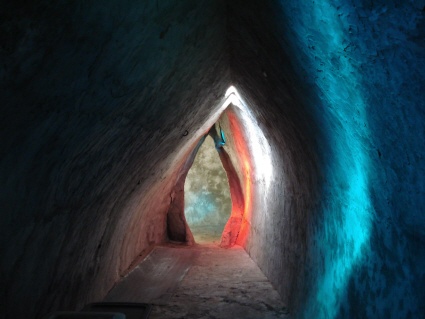 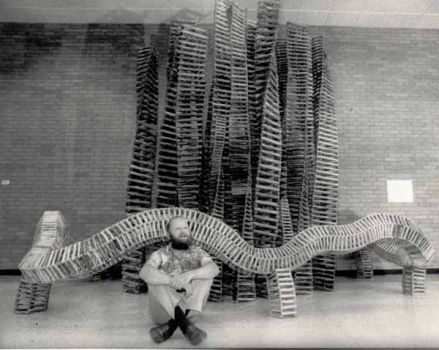 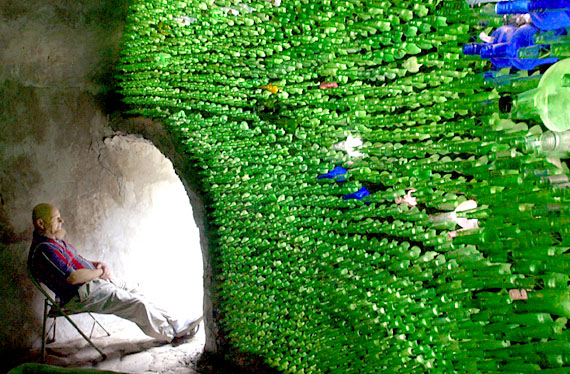 You can see many more photos at The Beaumont Enterprise and the Houston Chronicle. One of the commenters to the Chron's obit wrote, "I never thought I'd see the words 'art' and 'Vidor' in the same sentence." It's a miracle when you find art in a place like Vidor, but tragic to find out about it this way.