Illustrator Dean Rohrer has been playing around with an American classic. Using Photoshop, he has been taking the figures out of Edward Hopper paintings. His thinking is formal--do the paintings work when you take the supposed subject out? It turns out they do--in fact, they look great! 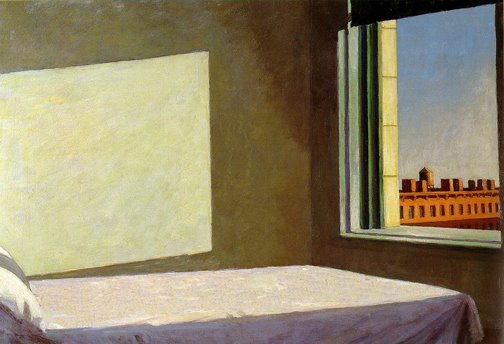 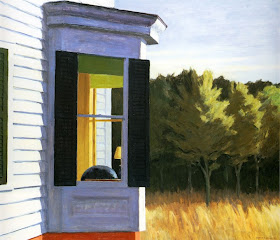 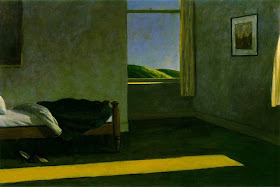 Depopulated A Woman in the Sun 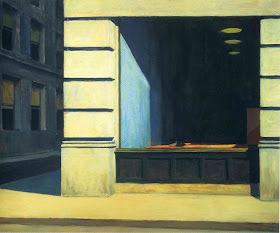 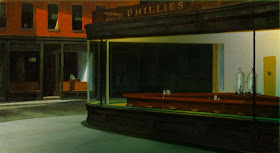 Depopulated Nighthawks at the Diner 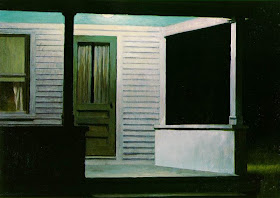 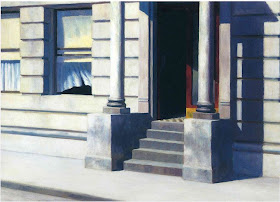 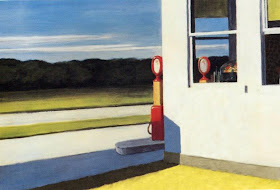 With modern technology like Photoshop, an artist like Rohrer can deconstruct artworks at will, discovering something new about them by altering them. Hopper's paintings so often speak of loneliness and isolation, and depopulating them amplifies this aspect. It also forces you to look at the shapes of color with which Hopper forms his images and how simple these shapes were, how minimal, without sacrificing realism.

Seeing them all at once also gives you the feeling of looking at a depopulated world, after some calamity has taken all the people away. They are spooky, haunted images.