Pan Recommends for the week of February 7 to February 13

It's Mardi Gras time and there will be partying. Or alternatively, you can discuss public art or go on a long walk or look at a few paintings. It's all cool.

Slide Jam: Sally Frater and Kimberli Gant at the CAMH, 6:30 pm. It's usually artists who show the slides at CAMH's slide jams, but this time they've handed the projector over to curators to talk about what it is that they do. 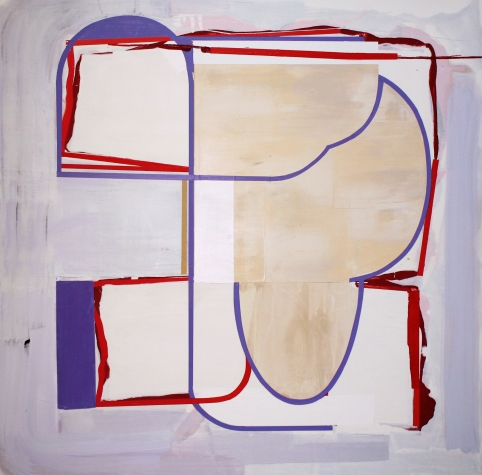 Howard Sherman: Artist's Picks featuring Michael Guidry, Geoff Hippenstiel, Marcelyn McNeil, Tudor Mitroi, Robert Ruello, Howard Sherman, and Shane Tolbert at the Alliance Gallery- Houston Arts Alliance at 5:30 pm through March 26. An artist (with an ego and an opinion and not afraid to sling either) picks other artists to exhibit. 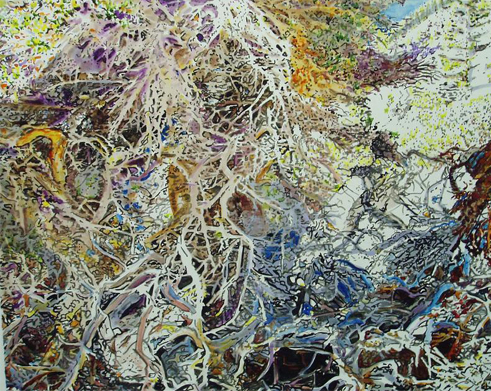 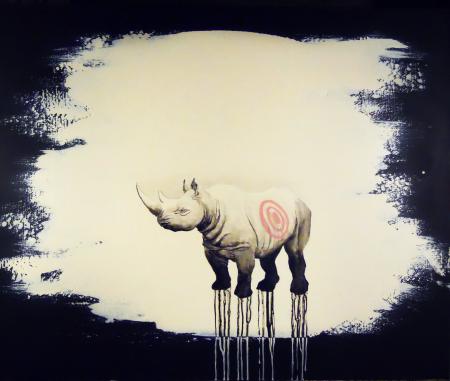 One of the pieces in Judged and Juried 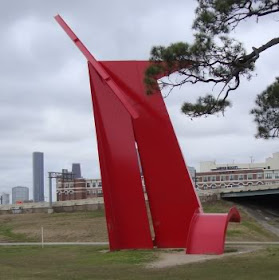 Public Art and Its Impact Within Houston featuring panelists Michael Guidry (University of Houston), Jimmy Castillo (Houston Arts Alliance), and Cynthia Alvarado (Midtown Management District) and moderated by Paul Middendorf at Gallery Sonja Roesch, 2pm-3pm. Where does Houston rank in terms of public art? And who green-lighted those Jaume Plensa sculptures on Alan Parkway? All will be revealed.

El Rincon Social Music Night at the Art League featuring Ryan Lee Hansson, Lisa Marie Hunter, Josiah Gabriel and Fernando Ramirez at 8 pm. This is interesting not just because of what it is but because it represents a trend I've been noticing recently in Houston--that art exhibits are having continuous related events throughout the course of the show. We saw that with STACKS at the Art League and with Radical Presence: Black Performance in Contemporary Art at CAMH, and we're seeing it now with Tony Feher: Free Fall at Diverse Works. Anyway, go to the Art League early to get warmed up, then head on over to... 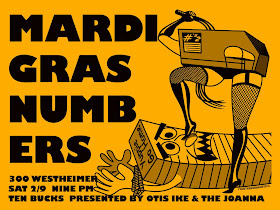 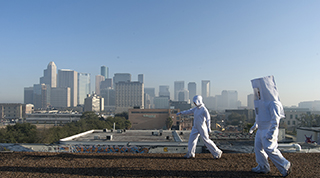 The Human Tour with Carrie Schneider and Alex Tu, 11 am starting at Natachee's in Main. This is the first of 10 walks to be conducted by Schneider and Tu along the path of the Human Tour, an enormous art project originally created by Michael Galbreth back in 1987. The piece was a map of certain Houston streets that formed a crude outline of a human figure. 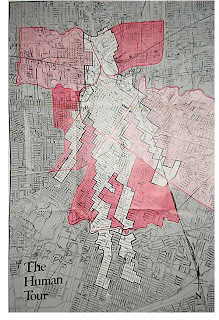