Michael Galbreth, the tall half of the Art Guys, died yesterday. I'm staggering under this news. There is much to say about this man and his work. Perhaps once I have collected my thoughts, I will write something. For now, I thought I'd publish some of the photos I've taken of Michael over the years, usually while he and fellow Art Guy Jack Massing were doing a performance. 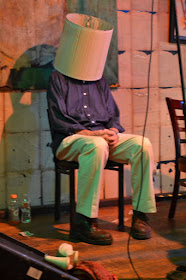 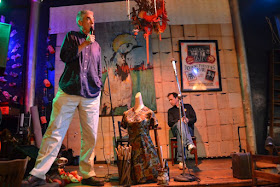 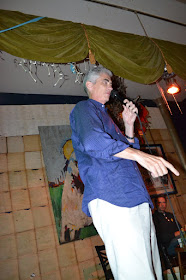 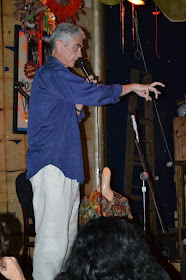 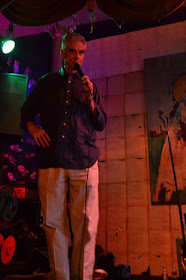 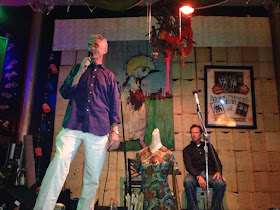 These were all taken at a performance the Art Guys did at Notsuoh in July, 2013. 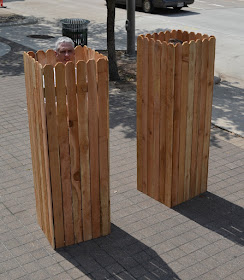 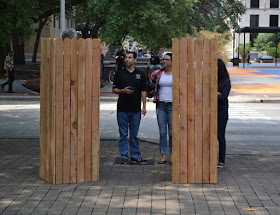 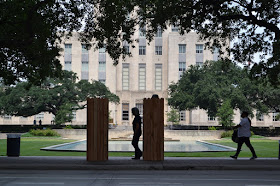 A month later, they did this performance in front of City Hall. 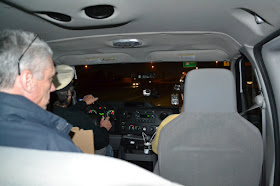 This is from a performance they did in November, 2013.