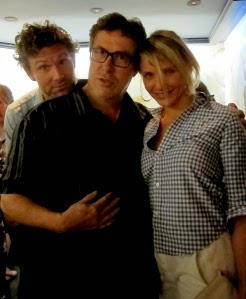 Good grief. I have no idea what to say about this picture of Mark Flood with Cameron Diaz and Dan Colen. ["There’s Something About Mark Flood: Cameron Diaz Turns Up for ‘Hateful Years'," Rozalia Jovanovic, GalleristNY at Observer.com, July 19, 2012] 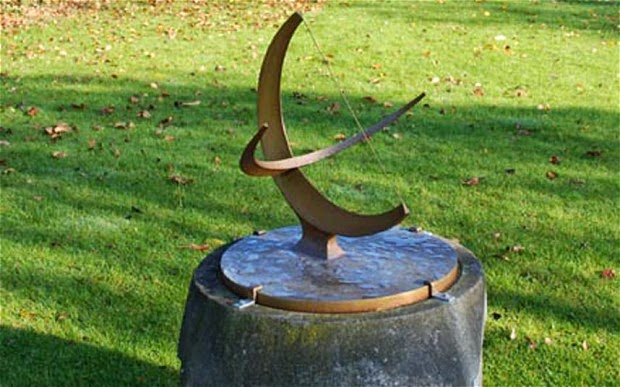 Sculpture stolen by low-level scumbag. This Henry Moore sculpture, Sundial, was stolen last week. As we all know from Bubbles in The Wire (I get all my information from HBO series), drug addicts steal metal to sell to scrap dealers. Of course, this wouldn't be such a big problem if scrap dealers were honest. I hope no scrap dealer melts down this Henry Moore to sell for a few hundred pounds. But the ones who buy obviously stolen metal from junkies can't be counted on to do the right thing, I suspect. ["Another theft of a Henry Moore bronze," Illicit Cultural Property, July 13, 2012]

Now this is the way to steal art. Don't be a junkie loser--be a criminal mastermind. 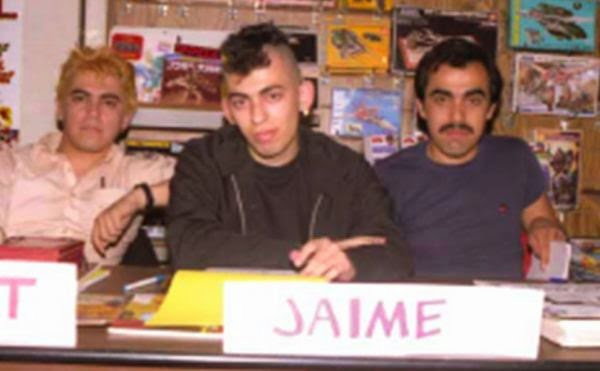 Gilbert, Jaime and Mario Hernandez in the early 80s

Jaime Hernandez channels Joe Brainard. Here are some of Love and Rockets artist Jaime Hernandez's memories of San Diego comic con, which he has been attending since the early 80s (when mohawks were still shocking).

I remember when Jaime Hernandez was an ass-kicking young punk redefining comics, as opposed to a crotchety but brilliant old master. (I was thin and had lots of hair back then). 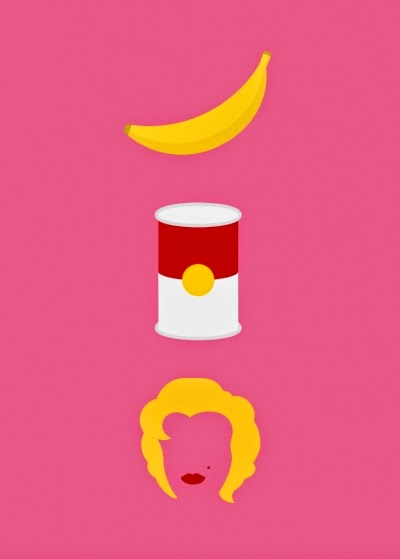 Guess the painter. I really love these iconic portraits of famous painters by re:design (Eurydyka Kata & Rafał Szczawiński). Most are pretty easy to guess, but a few made me scratch my head. [Hat-tip to This Isn't Happiness] 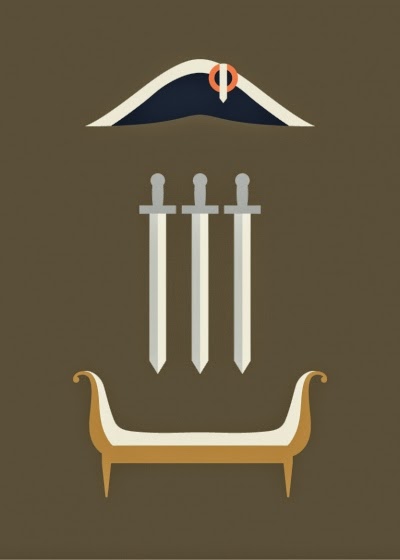