Every Year, the Hunting Art Prize is given to some lucky painter from Texas. The prize is $50,000. Needless to say, tons of folks enter. The Hunting Prize people have just sent out letters telling artists whether they have been selected to be finalists. The winner will be announced May 3 at a gala hosted by Hunting PLC, an oil and gas service company.

Several of the finalists this year have shared their work on Facebook. I thought the pieces looked pretty good; I suspect the judges will have a tough time deciding. Here are a few of them. 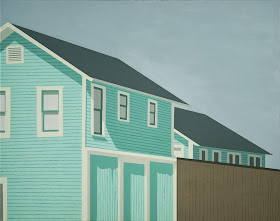 Cary Reeder's minimalist clapboard houses are always appealing to me. She recently had a great solo show at Lawndale. 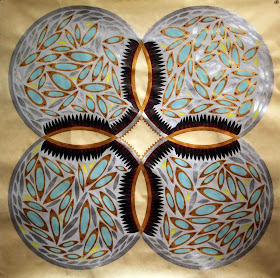 I have seen nice work by Catherine Colangelo at the late, lamented Darke Gallery. This piece looks excellent. 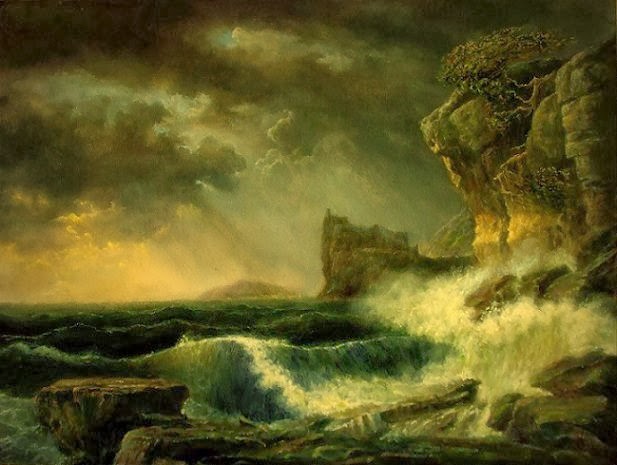 David Smith's Tropical Storm, Veracruz, Gulf of Mexico is an unexpectedly 19th-century-style entry. It's refreshing to see it included. 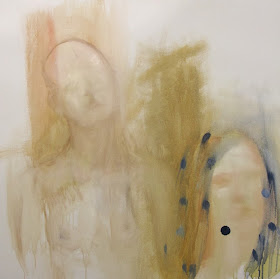 Hannah Celeste Dean calls her work "haunting but not ghostly," but I think "ghostly" is an excellent word to describe Re-veiled. 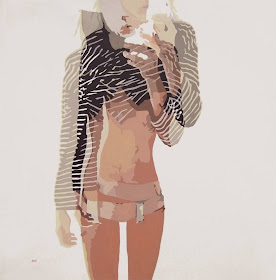 I've seen a couple of excellent paintings by Hogan Kimbrell at past Lawndale Big Shows. The double image here is a bit different from what I've seen before. But his subject matter--beautiful women--seems constant. 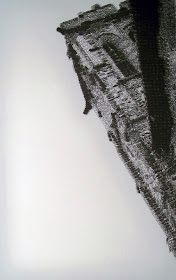 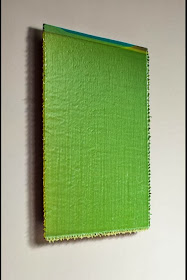 You can see another piece by Joseph Cohen (quite different from Proposition 360) at the CAMH through March 23. Cohen has been one of my favorite Houston painters for a while. 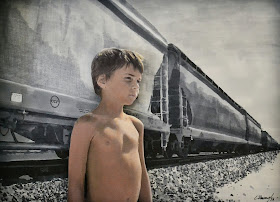 I don't really know anything about Lee E. Wright, but based on his website, he appears to be a portraitist--an honorable specialization. 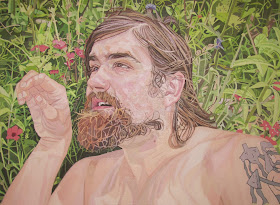 I saw this piece by Saralene Tapley in last year's Big Show. I believe it's a portrait of her fellow artist, Bryan Keith Gardner.

According to various sources, there are typically between 100 and 150 finalists. Out of that crowded field there can be only one winner. Any bets on who it will be?